As reported by a plaque walled in the atrium of the town hall, the city of Fossano was founded in 1236 by some villages in hatred to Asti, even if fragments found during the renovation of some buildings in the historic center suggest that the place was already inhabited in pre-Roman times, about 800 BC.

It lost its independence in 1304 when it declared loyalty to the Marquis of Saluzzo, Manfredi IV, who shortly afterwards ceded it to the Angiò who in turn, after an equally short period, returned it to the Saluzzo lords who gave it permanently to the Acaja, a branch of the Savoy family.

It returned to the Savoia when the Acaja family died out in the 15th century, finally obtaining from Emanuele Filiberto the title of City in 1566 and then becoming an Episcopal seat in 1592. The seventeenth century was marked by a strong growth of the city, both from the demographic and economic point of view, but above all artistically and culturally, with the construction or renovation of numerous monasteries and convents; a growth that continued after the Napoleonic invasion and that then brought the history of Fossano to intertwine with the events of the rest of the region.

The outline of the city is defined by the majestic Castle of the Acaja, a 14th century defensive building later transformed into a noble palace by the Savoia when Emanuele Filiberto moved there with his court towards the end of 1500.

The medieval atmosphere of the historical center, that from the Castle opens in a series of alleys and porticoed streets, mixes with the baroque ones of the churches scattered in every corner, finding the connection point in the eighteenth-century Cathedral of San Giovenale facing the main Via Roma. Other important religious buildings are the Church of San Filippo, from the Baroque period, but above all the imposing Church of the Santissima Trinità, or of the Battuti Rossi, one of the most striking examples of Piedmontese Baroque in the area.

The city of Fossano is also characterized by the presence of two walks that allow you to admire the beauty in peace: the first, the Viale Bianco, connects the Bastione dell'Annunziata with the Porta di San Martino and it retraces the sixteenth-century courtyard wall of which some traces are still visible; the second, the tree-lined Viale Mellano runs along the route of the ancient city walls. Considered the romantic walk of the residents, it overlooks the Stura river and offers a wonderful panoramic view that embraces the entire surrounding area, from the Langhe to the Maritime Alps.

In order to fully understand the medieval soul of the city, it is advisable to visit Fossano during the penultimate weekend of June, when the inhabitants celebrate their past with the Palio dei Borghi and Giostra dell'Oca, a commemoration held every year in the square in front of the Castle in which all seven of the ancient communal villages participate.

Part of the municipality of Fossano, but almost considered a separate reality, is the village of Cussanio, known for the Sanctuary of Divine Providence to which is closely linked the history of the place.

The legend says that in the year 1521 the Virgin Mary appeared twice to the deaf-mute shepherd Bartolomeo Coppa, on May 8th and 11th. During the first meeting the Virgin cured him and gave him the task of preaching penance in the city of Fossano; during the second meeting she offered him some bread, finding him hungry, disappointed and mocked by the men he had met during his mission. With 1600 the whole territory was invested by the spread of the plague, so the city of Fossano turned to the Virgin to escape the evil and built a chapel on the site of the apparitions, making it a place of pilgrimage.

Today, the sanctuary is surrounded by a large wooded and equipped area that, especially in summer, attracts families and young people in search of warmer temperatures than the heat of the city center. 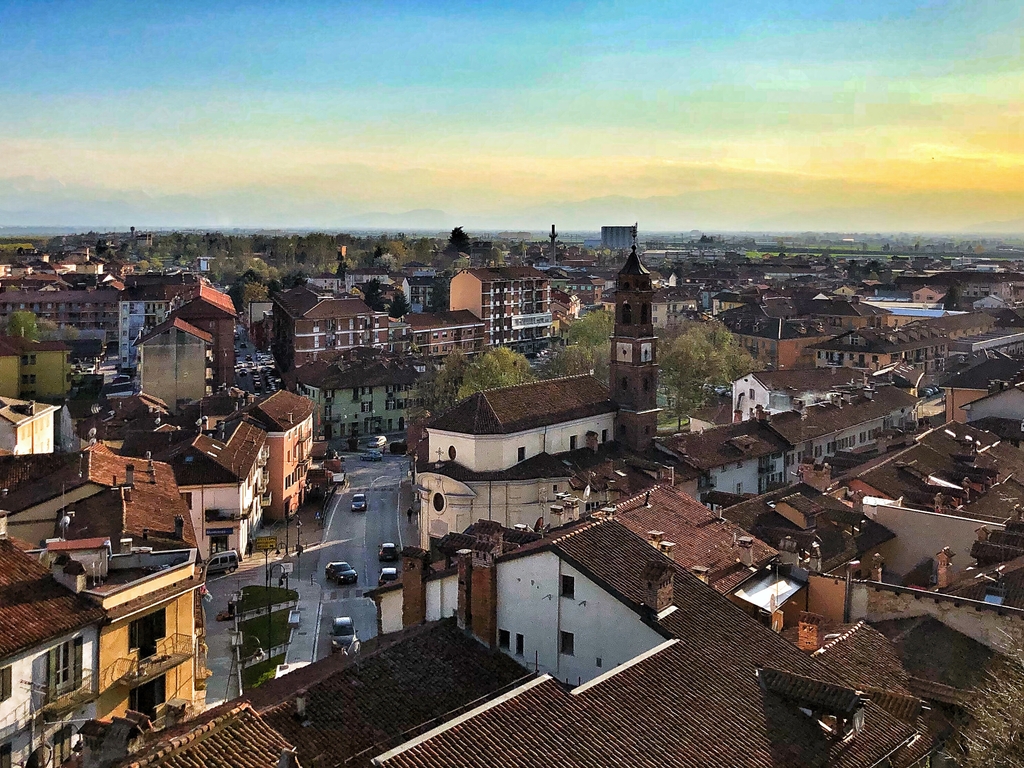 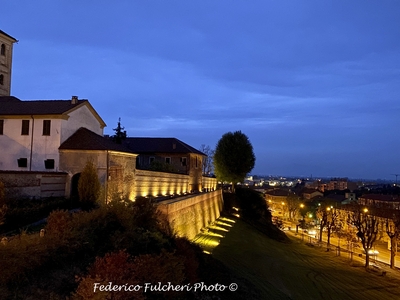 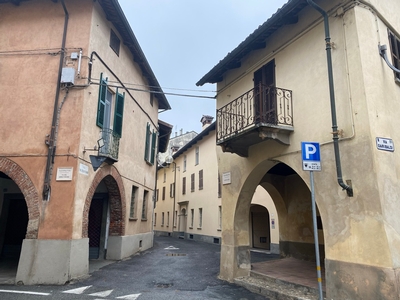 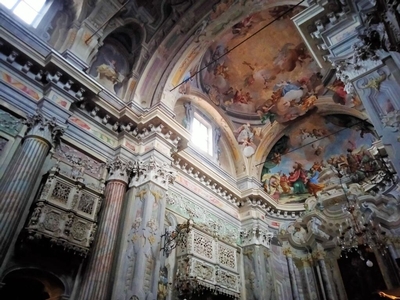 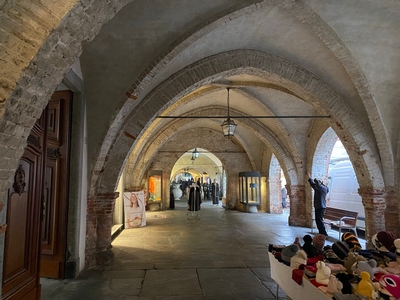 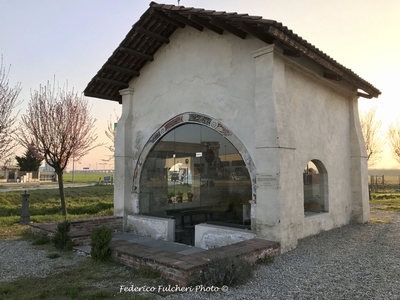 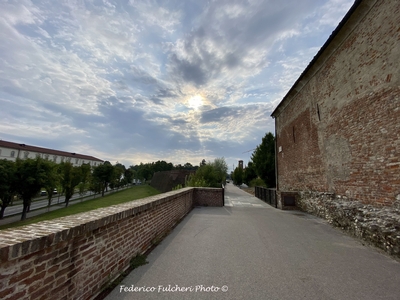 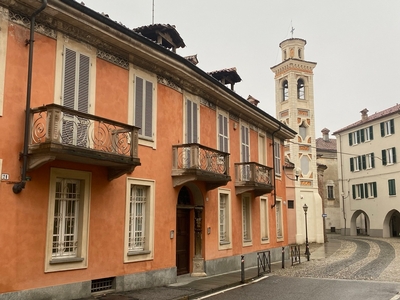 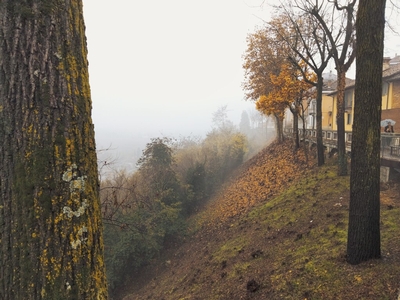 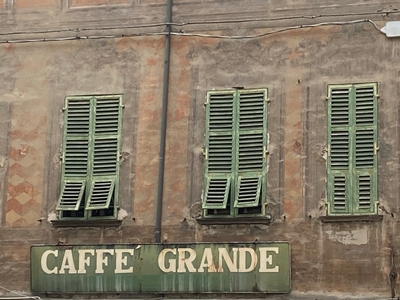 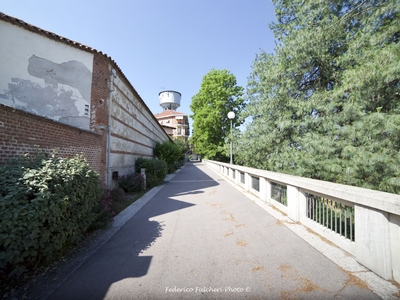 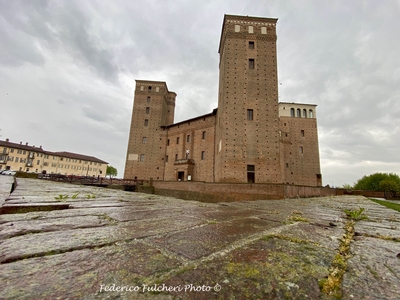 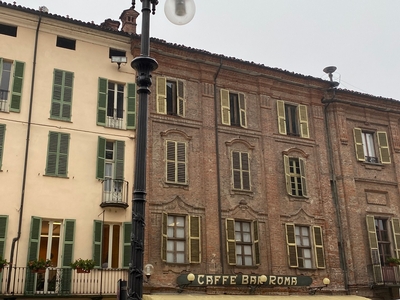 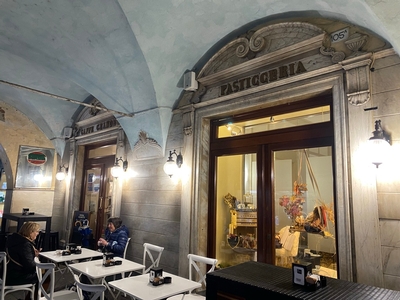 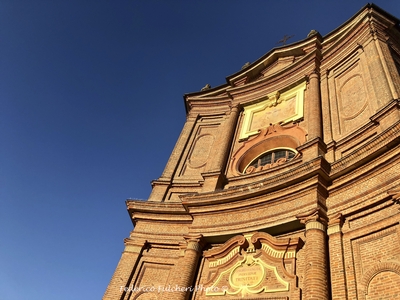 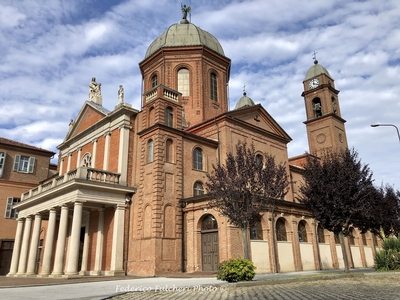