Located on a plateau overlooking the Tanaro valley, on the hills of Roero, the city of Bra is a real crossroad of history, enogastronomy and culture.

Despite the fact that the first ascertained human settlements date back to the Neolithic era, the city of Bra was actually founded by the inhabitants of the nearby Pollentia, devastated during the battle between the Romans of Stilicone and the Goths of Alarico in 402. Bra was established as an autonomous municipality at the end of the 12th century, a period during which the first documents attesting to the toponym Brayda, probably linked to the Longobard settlements and intended as "cultivated land, meadow, plain", were found.

Since the Longobard era, the Colombaniani monks of the powerful Abbey of San Colombano di Bobbio have been working here. They actively committed themselves to revive the agricultural economy of the area with great works of land reclamation and the diffusion of vineyards, chestnut groves, mills and breeding, as well as with the reopening of important commercial routes, such as the ancient salt road.

Over the centuries it passed through the dominion of various dynasties, from the city of Asti to the Angevins, from the Visconti to the Orléans until the great dispute between the French and the Spanish, who saw the latter as the architects of its conquest in 1552 by Emanuele Filiberto of Savoy.

With the passage to the Savoy Dukes in 1559, a period of great commercial, industrial and cultural growth began. In 1760 the bill of Carlo Emanuele III of Savoia elevated Bra to the rank of city. The inevitable architectural growth of the century is well evidenced by the works of Vittone, who created the facade of the Town Hall and the church of Santa Chiara with its splendid Rococò façade.

Walking through the city today we can also admire the Confraternity of the Santissima Trinità also known as "I Battuti Bianchi" which preserves Baroque frescoes, or the Sanctuary of Madonna dei Fiori became famous throughout Piedmont. Do not forget the curious building named "Zizzola" that rises above the city or the many museums including the museum of natural history Craveri, the museum of archeology of Palazzo Traversa and the interesting museum of toys and bicycles.

Bra is undoubtedly known for its food and wine excellence, which can be found in iconic products such as Bra sausage (calf meat) and Bra DOP cheese, or in internationally renowned events such as Cheese. However, it is undoubtedly thanks to Slow Food that Bra has reached worldwide fame, not only as the birthplace of the movement but also as the main actor in the spread of its principles.

Bra is also one of the four Italian founding municipalities of Slow Cities, which is reflected for example in the important school cafeteria service, now one of the most advanced and best in Italy. 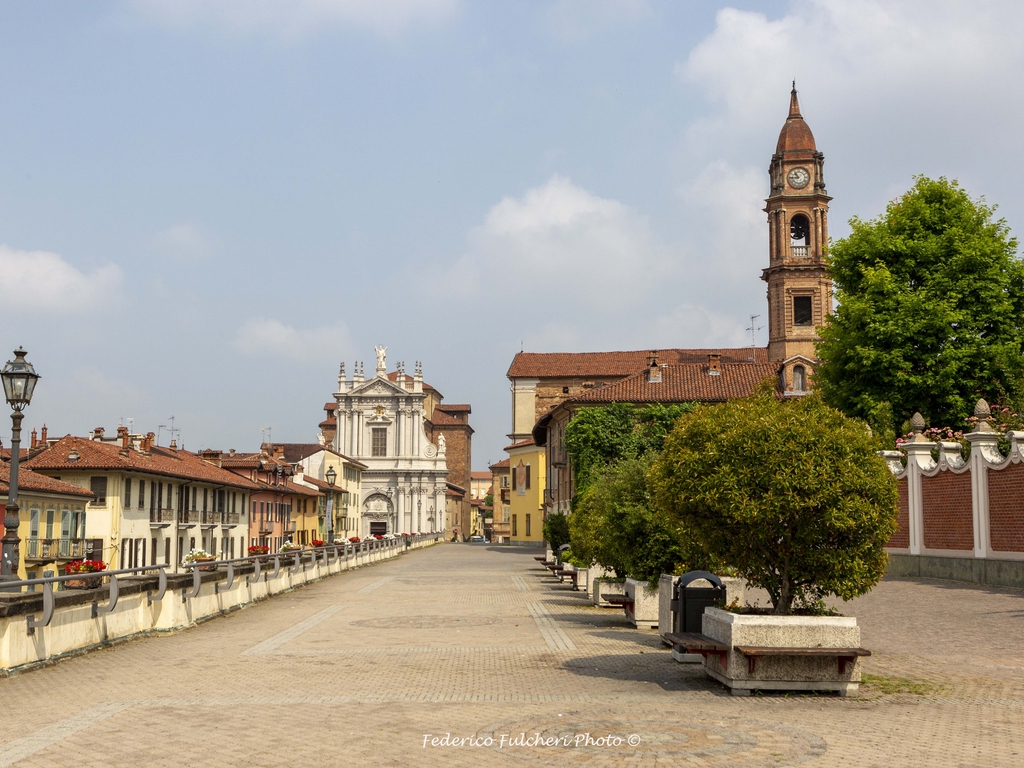 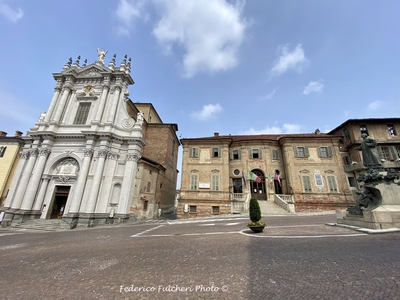 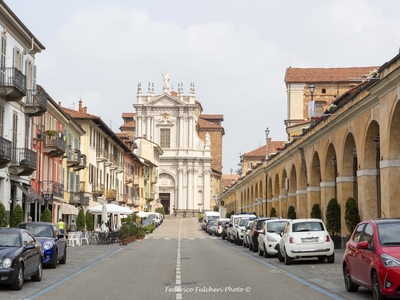 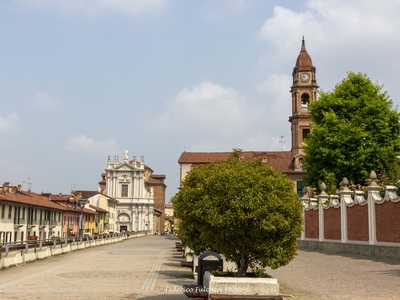 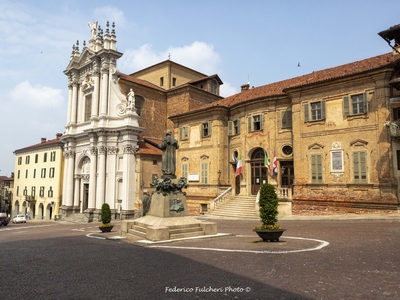 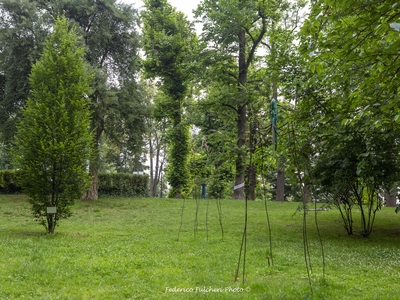