The sumptuous palace of the Monastery of Cherasco, built at the beginning of the 18th century and since 1800 the main seat of the order of the Somaschi Fathers, has been restored to its former glory after a careful restoration that lasted over six years.

The Hotel Somaschi, a luxury hotel with unique characteristics, has been created from a sumptuous residence of yesteryear.

This is evident from its rooms in the minimum deluxe category, its large public areas with original plaster stucco work, its majestic frescoed halls 7 metres high, the grand staircase, the theatre hall with its original 1700's scenic apparatus where the Ristorante il Teatro is held, the imposing 6000 square metre cloister and the well-tended 3000 square metre English garden with swimming pool. 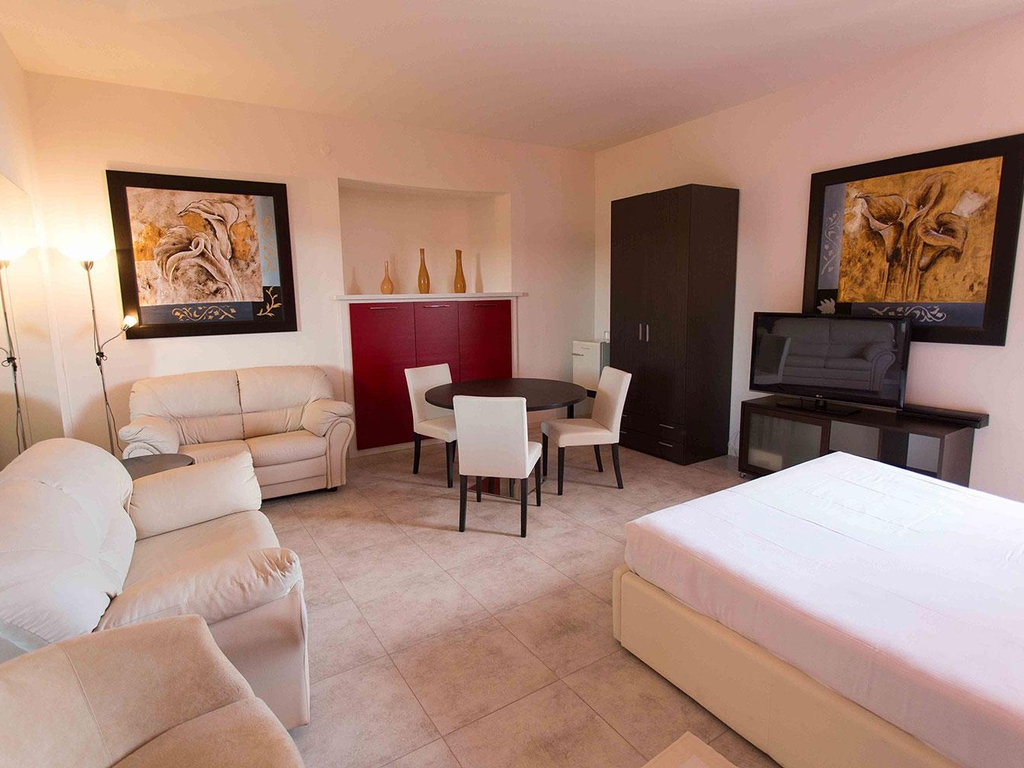