NATIONAL MUSEUM OF THE ITALIAN 'RISORGIMENTO'

The National Museum of the Italian Risorgimento is the largest exhibition space dedicated to the Risorgimento period thanks to the richness of its heritage. It was founded in 1878 to celebrate the death of the first King of united Italy and is the only museum of its kind to have received the title of "National" thanks to the Royal Decree of 1901.

The exhibition occupies 30 rooms and displays more than 2,500 exhibits that trace the process that led to the independence and unification of Italy, including the French Revolution, the Napoleonic era, the Restoration of 1814, the uprisings of 1820-21, the revolts of 1830-31, the Wars of Independence, the Expedition of the Thousand and the proclamation of the Kingdom of Italy. The real jewel of the Museum is the Chamber of Deputies of the Subalpine Parliament, a national monument since 1898 and the only original example in the world. 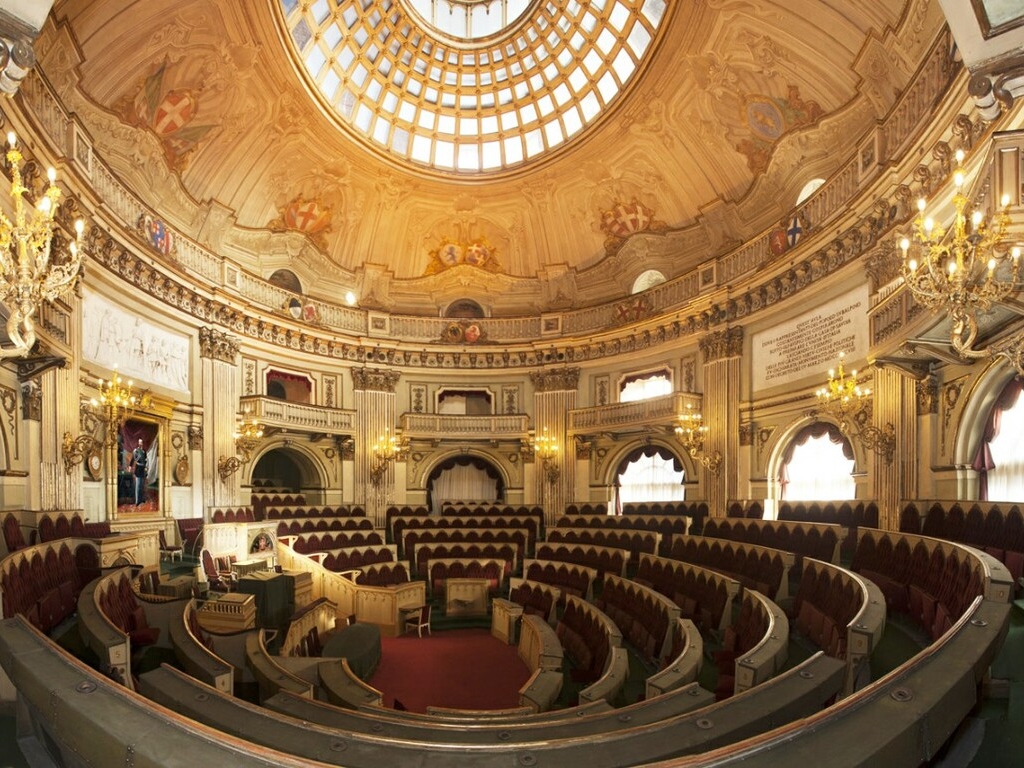