The Galleria Civica d'Arte Moderna e Contemporanea (GAM) exhibits more than 50,000 works of art, including paintings, sculptures, works on paper, installations, videos and photographs ranging from the 19th century to contemporary art. The GAM has been part of the Fondazione Torino Musei since 2003, together with the Museo d'arte Orientale (MAO), the Museo civico d'Arte Antica and the Borgo e la Rocca Medievali. The collection of modern art began with the founding of the Civic Museum in 1863 and Turin was the first city to collect and exhibit such a collection of modern art, which includes the likes of Pelizza da Volpedo, Chagall, Andy Warhol, Morandi, Ernst and many others. The Museum's current premises were opened in 1959. 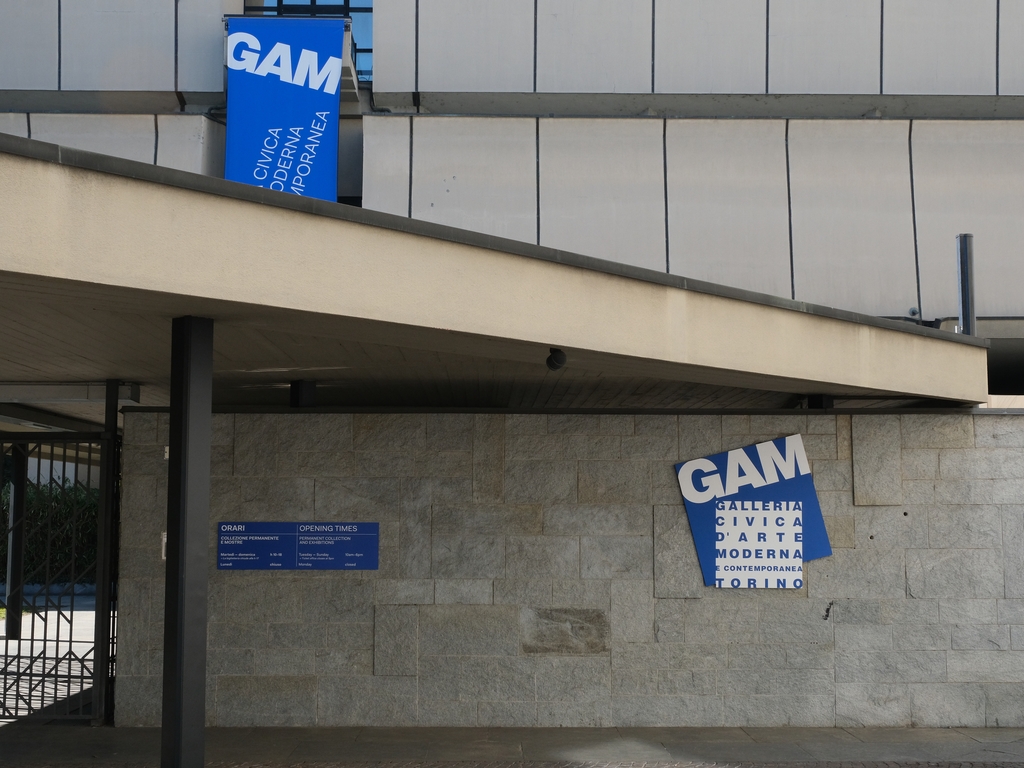