The capital of Piedmont, surrounded by important Alpine peaks, is striking for its architectural structure based on wide streets, avenues and porticoes opening onto spacious and harmonious squares, a sign of a city, unique in Italy, with an aristocratic feel.

Turin, fulcrum of the Italian Risorgimento and laboratory of the unification of the peninsula, was the capital of the Kingdom of Italy between 1861 and 1864.

The city's treasures are the palaces that have made the history of the subalpine capital, for centuries the heart of the Kingdom of Savoia, one of the oldest and most important dynasties in Europe, and the scene of national unification. Imposing residences where kings and nobles of the time stayed. The starting point is certainly Piazza Castello, with the Palazzo Reale, Palazzo Madama and Palazzo Carignano, among the most important historical buildings in the city.

The tour of the city should definitely include the extraordinary Corona di Delizie, beautiful residences surrounding the city that were once used as hunting lodges and summer residences, first and foremost the Reggia di Venaria Reale and the Residenze Reali Sabaude, UNESCO World Heritage Sites. Turin's museums are numerous. Don't miss a visit to Palazzo Madama, home to the Civic Museum of Ancient Art; the Royal Museums of Turin, a museum centre that includes the Palazzo Reale, the Giardini Reali, the Royal Library and Armeria Reale, the Savoia Gallery, the Archaeological Museum, the ground floor of Palazzo Chiablese and the Chapel of the Sacra Sindone; the Egyptian Museum, the oldest in the world dedicated to Egyptian culture; the GAM, Turin's Civic Gallery of Modern and Contemporary Art; the MAO, Museum of Oriental Art; the MAUTO, Turin's National Automobile Museum "Avv. Giovanni Agnelli" National Automobile Museum, located in the city that is the symbol of the Italian automotive industry,  the Rivoli Castle and the National Museum of Cinema housed in the Mole Antonelliana, the city's emblematic monument, which spirals upwards, on several exhibition levels, in an evocative interactive and scenic itinerary.

Wandering through its arcades and parks, sitting in its historic cafés, you will be enchanted by the unique flavour of this elegant and mysterious city...so beautiful that you should discover it with an extended stay. 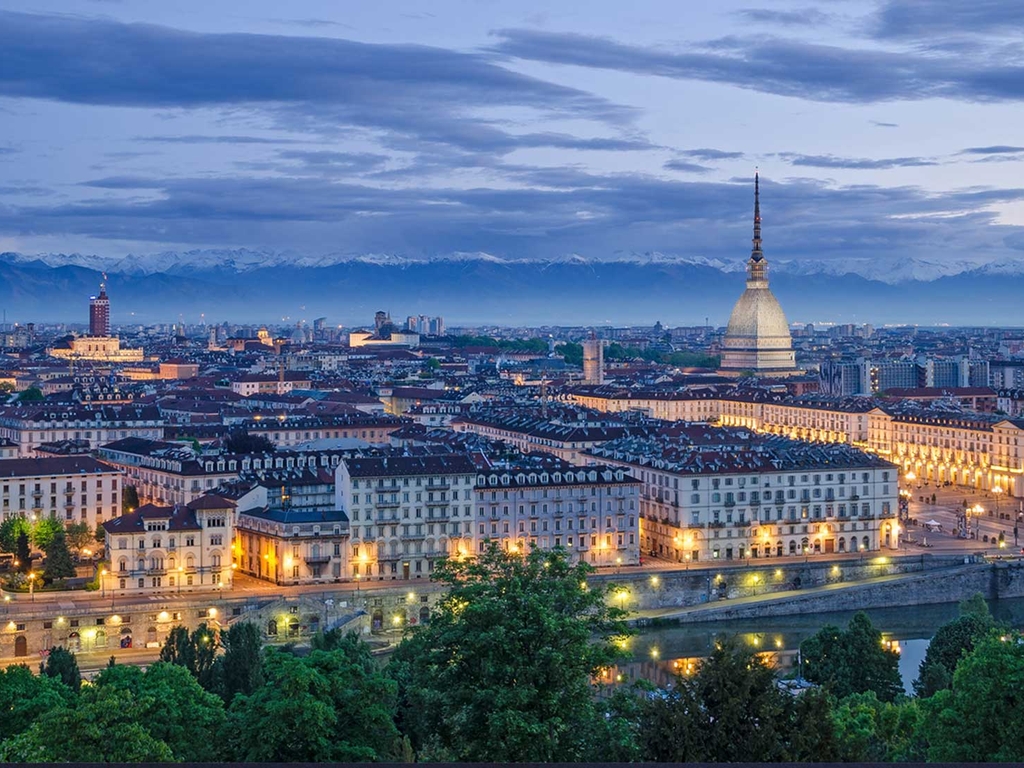 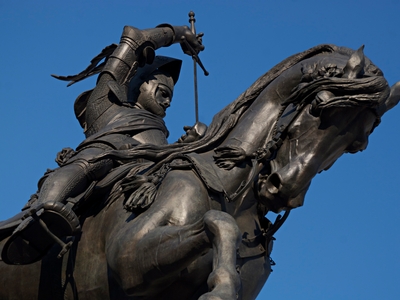 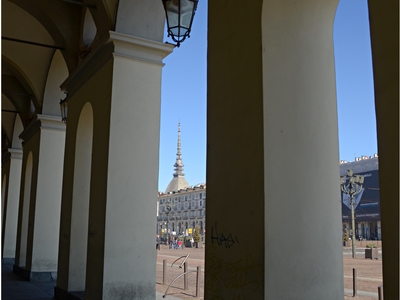 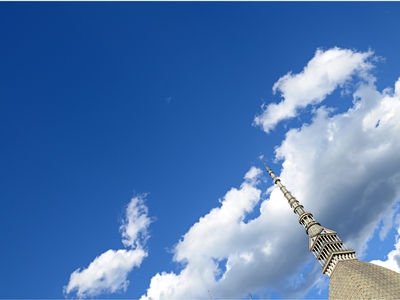 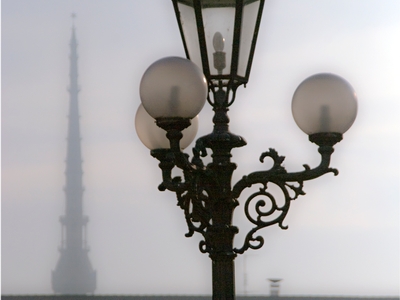 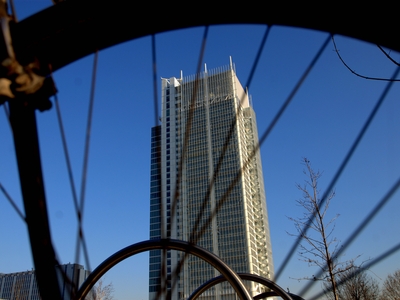 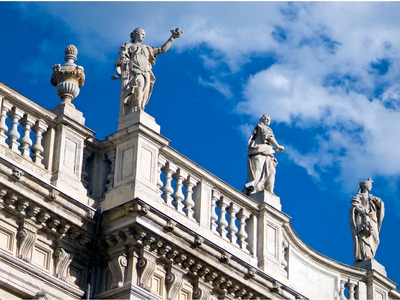 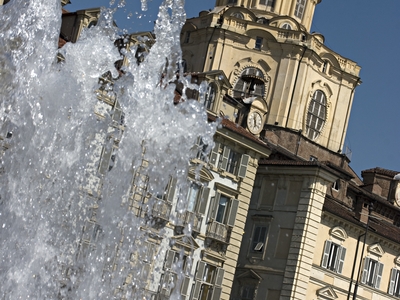 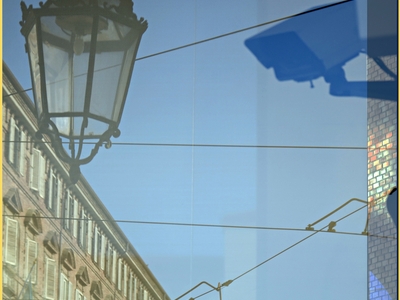 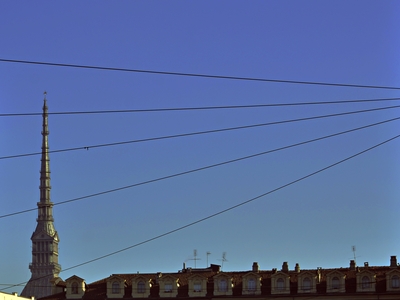 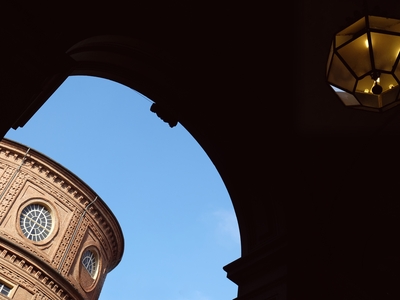