Ranked among the main centers of the Cuneo valley, Savigliano is a town rich in wonderful artistic testimonies, a direct consequence of a rich historical past: the first evidences date back to the Celtic-Ligurian populations and to the following Roman domination which, in addition to archaeological finds and epigraphs, left traces of the toponym "Salvianum" from which the name of the town is derived.

Often contended for its geographical position, Savigliano lived through the vicissitudes of the Angevins, the Acaja and the House of Savoia. But it was around the 16th century that Savigliano acquired an undisputed supremacy, becoming a strategic military base, to which corresponded an inevitable rise from an agricultural, economic, artistic/architectural and cultural point of view. The local nobility assumed authoritative roles at court and shortly thereafter were renovated palaces and villas of value as well as churches and abbey complexes from the religious counterpart.

Its great value is evidenced by the flourishing of painting with the "Saviglianese School", one of the greatest expressions of Baroque in Piedmont, and the only university in Piedmont from 1434 to 1436, a few years after its birth in 1404.

With the demolition of the fortified walls at the beginning of the eighteenth century, Savigliano experienced a phase of decline that ended with the birth of the railroad and the headquarters of the Società Nazionale Officine Savigliano in 1853, which later became fiat Ferroviaria and today is known worldwide for the production of the "pendolino". The Railway Museum testifies its history with precious examples, some of which are still working.

Today Savigliano is a flourishing town of just over 20,000 inhabitants with a strong agricultural orientation and a continuous development of the tertiary sector. Its village is characterized by the medieval old town, which gathers around the charming square "Santorre di Santarosa" surrounded by old houses and arcades and by the many gardens that have made it one of the "green" cities of the province.

Among the civil architectures, it is worth visiting the neoclassical Civic Theater dedicated to the famous Milanollo violinists, and the wonderful Palazzo Taffini dating back to the 17th century and today seat of the Muses, a techno-sensorial museum pole which, rediscovering the great tradition of aromatic herbs in Piedmont, offers a journey through essences and the art of perfumery. The world of officinal plants and aromatic herbs of Piedmont occupies today a fundamental role in the town which, besides offering a completely dedicated museum, also hosts the seat of the faculty of herbal sciences in one of the largest female monasteries, that of Santa Monica. Also the famous event known as "Quintessenza" every year in May celebrates the magical world of herbs, spices and flowers in their various uses and applications.

The religious scene is no less important in witnessing the historical and artistic richness of Savigliano: a great example is the Collegiate Church of Sant'Andrea, which in addition to hosting the famous altar by Juvarra, houses the fourteenth-century chapel, or the Abbey Complex of San Pietro in which a precious tombstone of Roman origin was found. But the main center of religious attraction of the inhabitants is undoubtedly the Sanctuary of Sanità, built from a pylon made by a farmer as a sign of gratitude to the Virgin Mary, and now celebrated every year in August with a city festival. 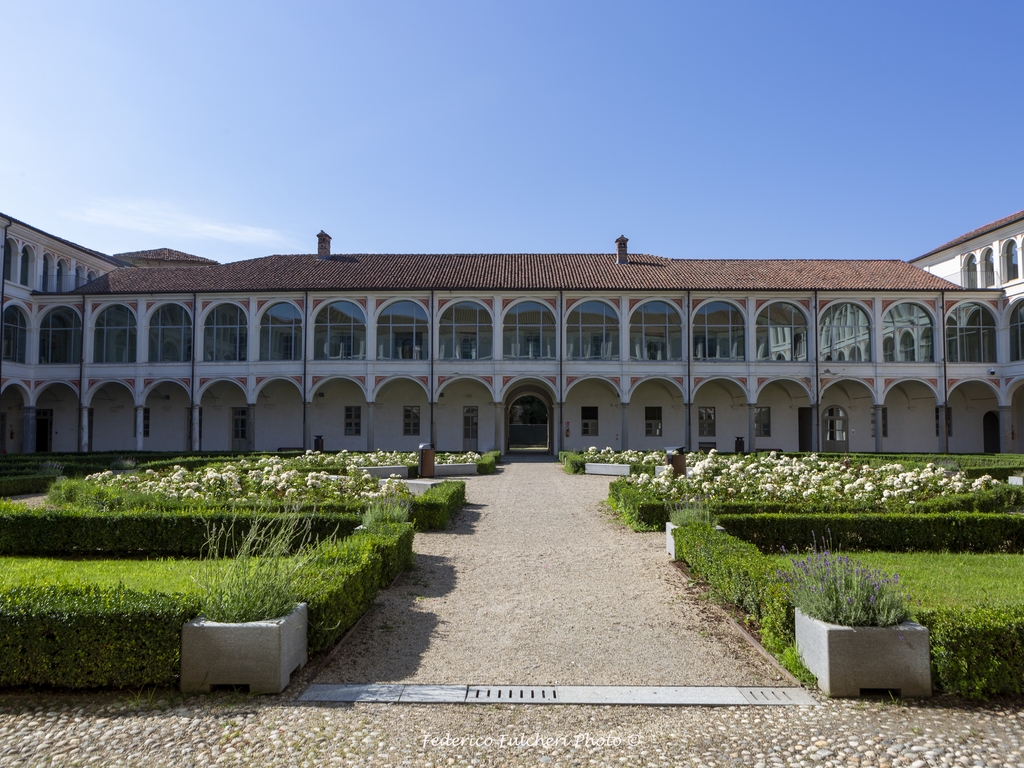 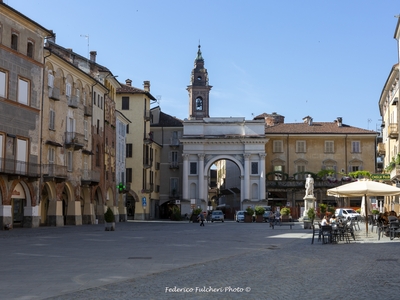 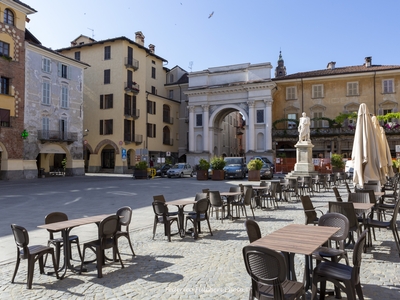 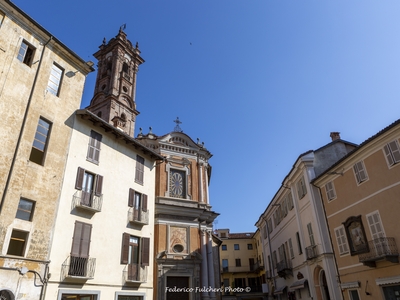 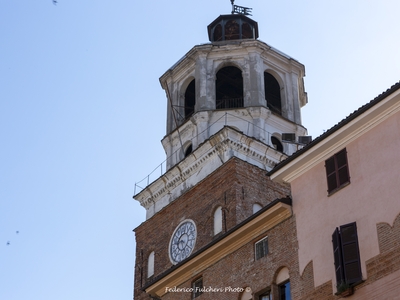 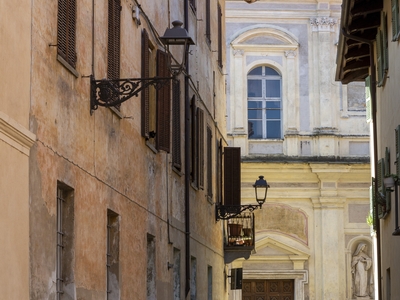 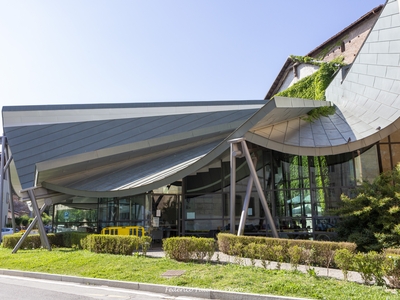 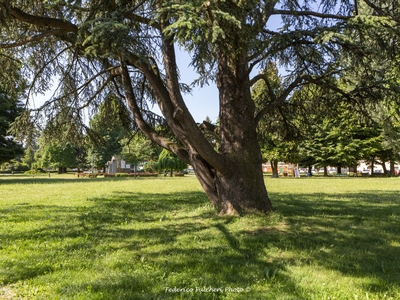 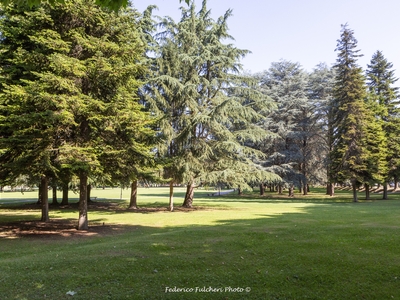 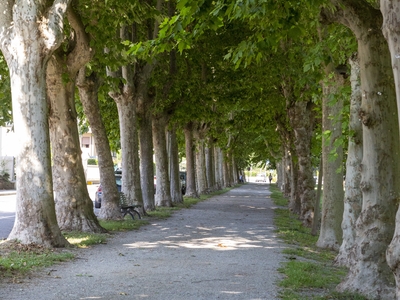